free verse, from the archives

From the archives – Trigger Warning by Larina Warnock 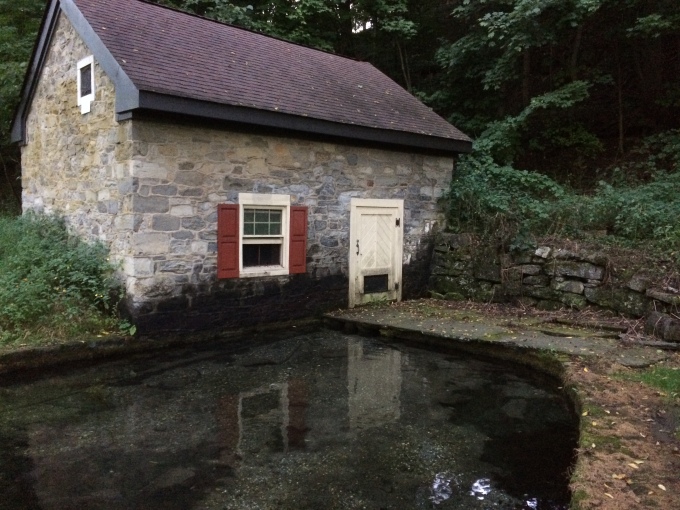 This isn’t what you think it is.
It is, instead, a memory drawn from a well
of memories so deep as to mingle with ghosts.
It is a shadow crossing
paths with the light just right, so that flickers of yesterday
become quicker than today, become the ray
of whatever isn’t shining through the window,
something similar to something we’ve felt before, but not so
much more than a disguise for the prayer we don’t feel a right to.

It is déjà vu, but less exact,
like a pact was formed between morning and eve
that the day will forever be
neither and both. It is ether, a flask
filled to the brim with emotions forgotten and unforgotten,
longer felt, no longer felt. It is stronger than aged
brandy, but weaker than the edges of a dream.

It is reverse masonry, chiseling away at brick,
dusting the remainder of mortar from our skin, finding it
filling gaps between who we were then and who we are now,
who we wanted to be and who we became, one tragedy and another,
my tragedy and another’s, some other
feeling forgotten to make room for something old and something new.

It is holding up a shattered mirror
and seeing some past version of myself,
trying again and again to create an end
that never did,
that never can
exist.

This site uses Akismet to reduce spam. Learn how your comment data is processed.